If you ever wanted to eat great sushi and listen to an amazingly talented jazz band, you should have been at Yoshi’s in Oakland. Led by their teacher Vincent Tolliver (Mr. T) the Skyline High School Jazz Band played two shows last monday. I myself had never heard them before that night and was very impressed by the concert. It’s easy to hear “high school band” and have low expectations but these kids, though they are students play like pros. So it was no surprise to me when I learned that they took first place in their division at the Reno Jazz Festival last year. Looking back I wish I had tickets for both show so I could put down the camera and really enjoy the show.

This year the band hopes to return to Reno in April to prove their stuff and the only way they can do that is if they get some help. Right now the band is trying to raise the $7,000 needed to play at the Reno Jazz Festival. You can help by writing a check to Skyline High School Jazz Band. Prints of the show are available on my gallery and proceeds from the photos goe to the band. 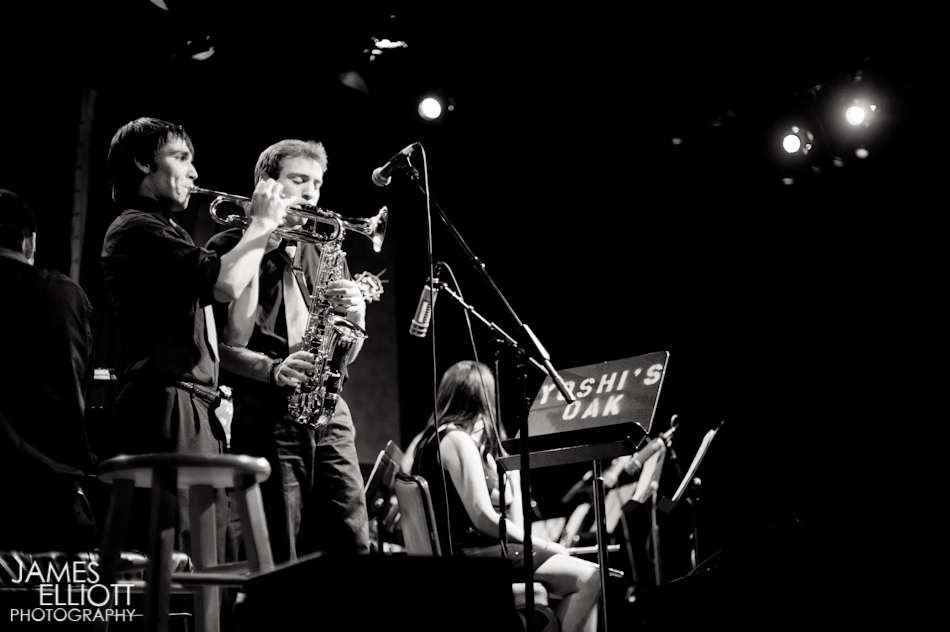 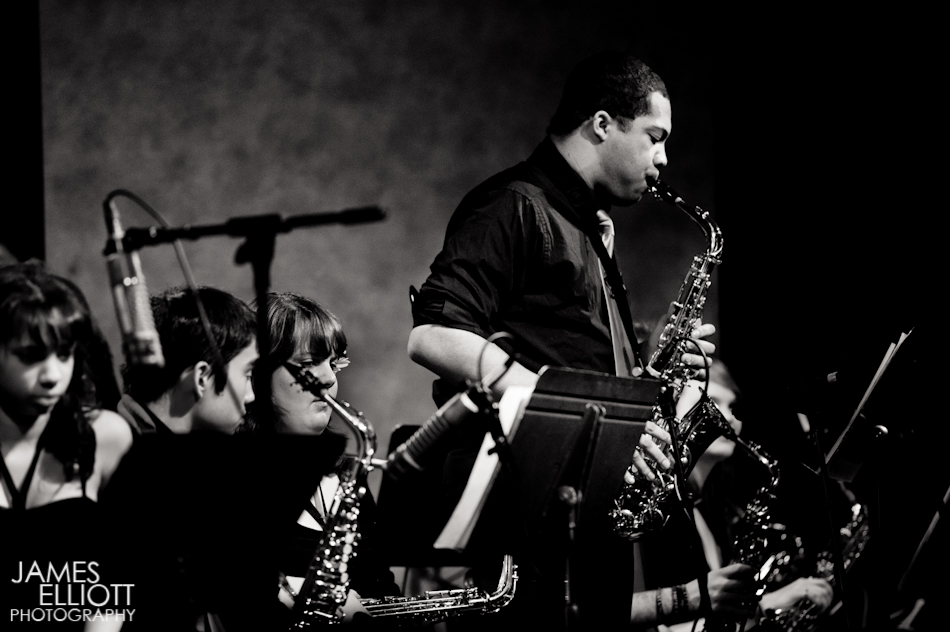 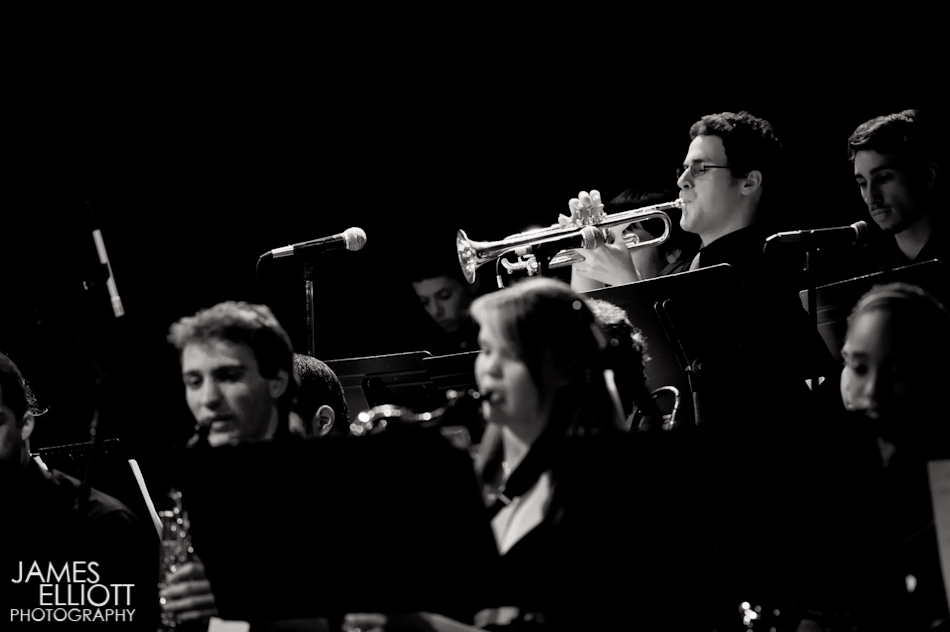 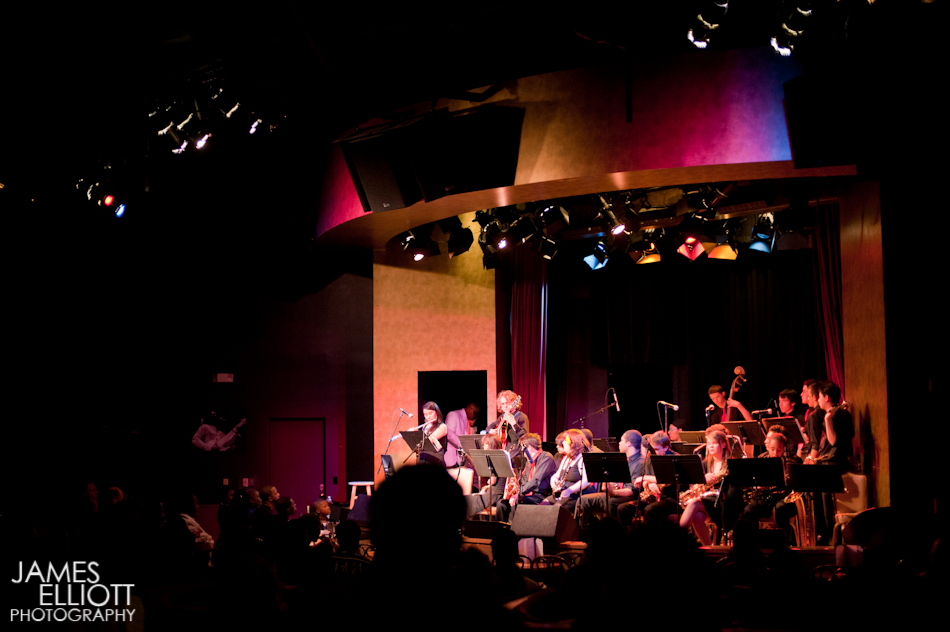 Once Upon a Hot Tennessee Summer

Last summer I had the honor of being apart of the photography teem for Chic 2009 in Tennessee. Chic (Covenant High In Christ) is a week long high school conference put on by the Evangelical Covenant Church every three years. It is a massive gathering of students coming from all over North America and this year featured speakers Erwin Raphael McManus, Shane Claiborne, Efrem Smith. Artists including David Crowder Band, Third Day, Flyleaf and Salvador just to name a few.

Photographing all 5,200 students with just two other photographers was a work every day for sure. Most days going on 12+ hours, taking thousands of photos a day, but never did it feel like too much work.The experience of shooting for a such an event was incredible. In the mornings we would run around the UT campus capturing the morning activities. In the afternoon shooting all the students enjoying the excursions, sometimes going as far as the North Carolina border to get shots of the white water rafting. Finally, after all that there would still be the night time event called main stage which lasted well into the night. It was an awesome feeling to be standing between the huge bands and 5000 fans. It was an event I wont forget and these are just some of my favorites from the week. 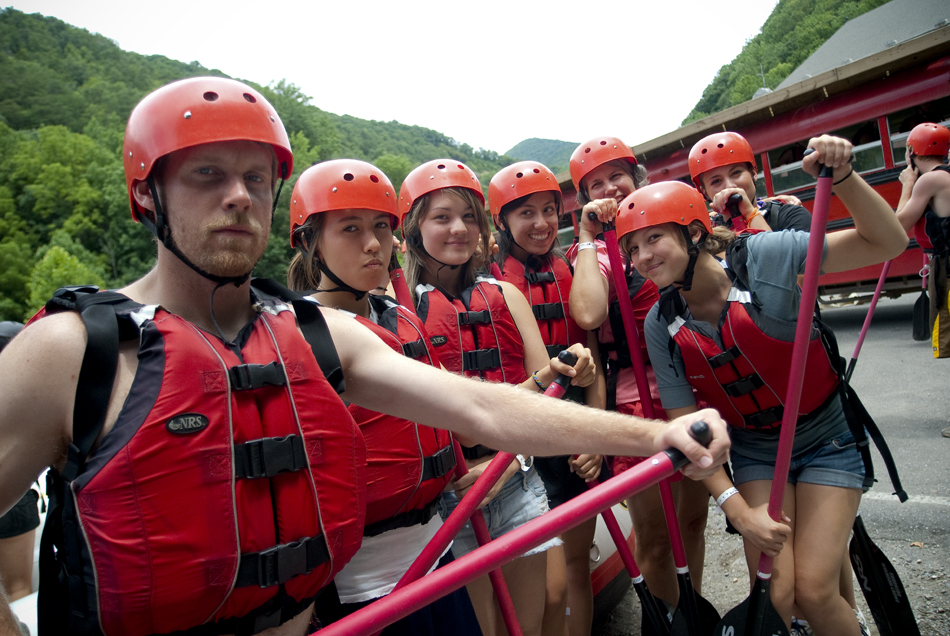 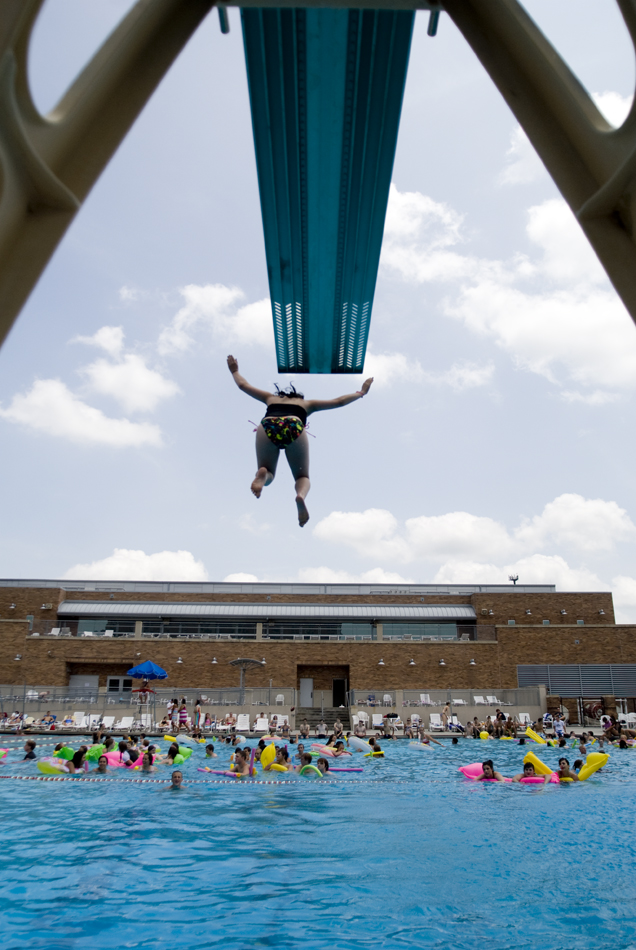 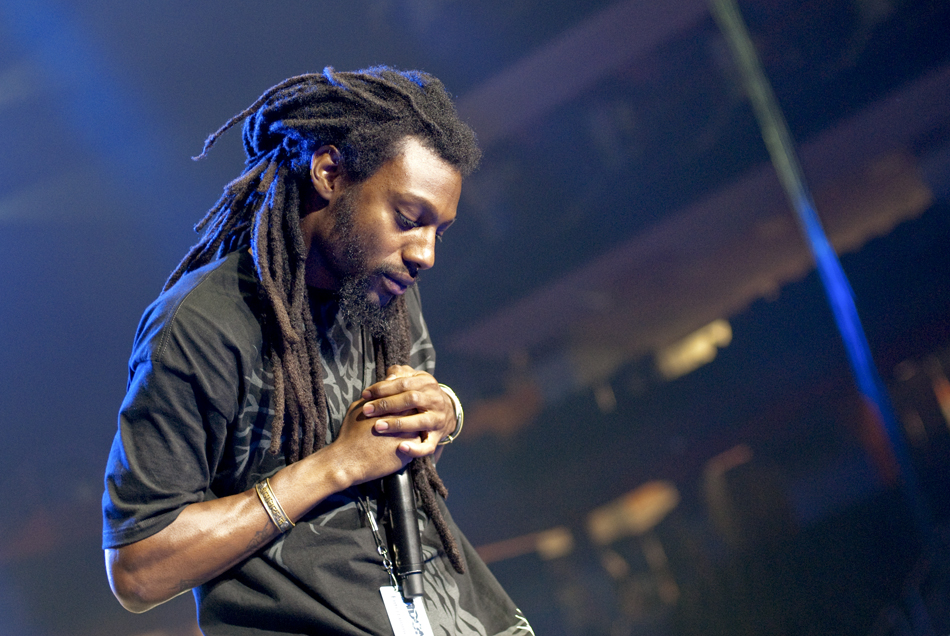 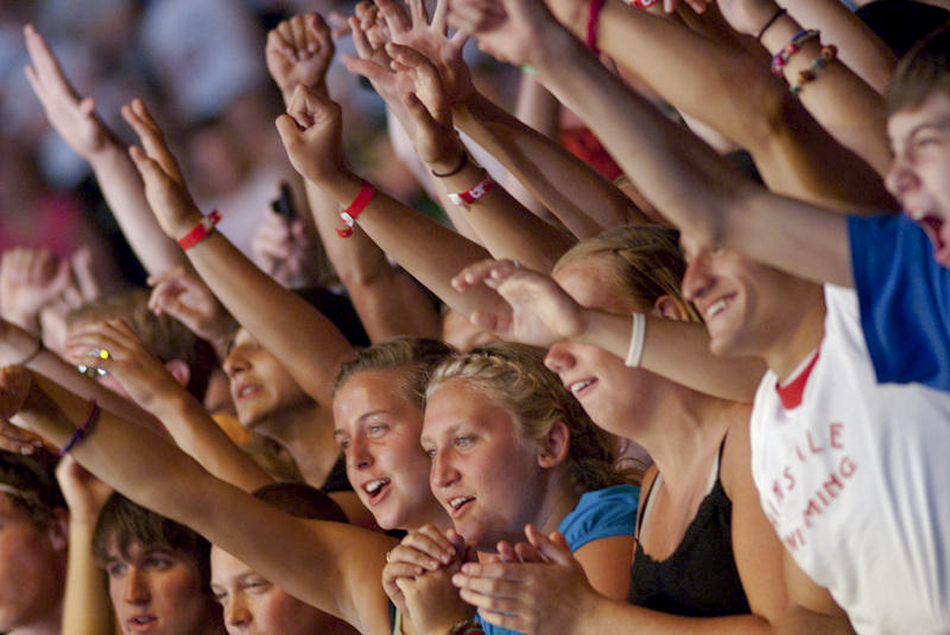 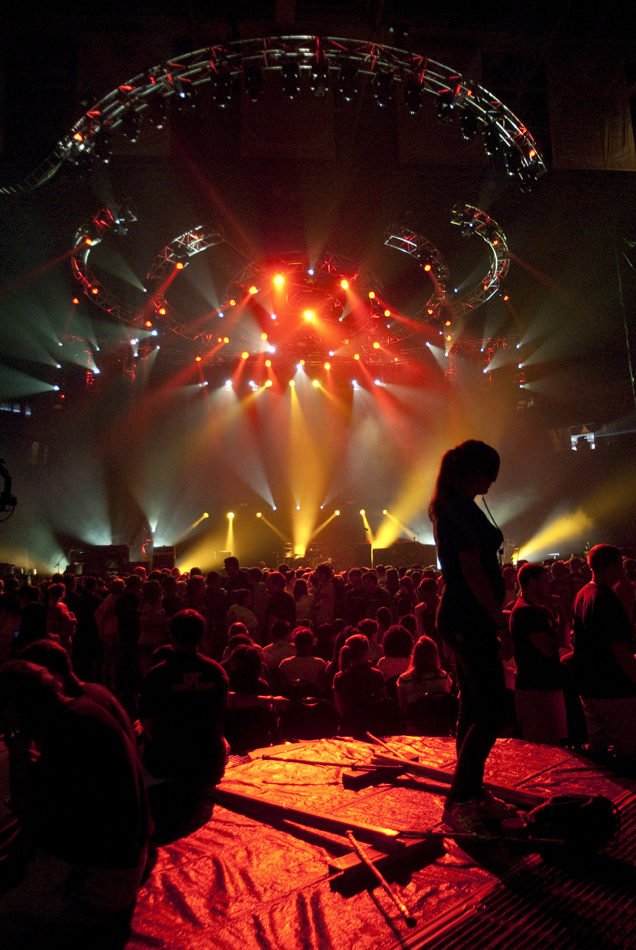 Live at Bottom of the Hill

A friend of mine started a quest this year to see more live music and has taken a few of us along with him. Last weekend we went to see Shearwater at Bottom of the Hill accompanied by Wye Oak and Hospital Ships.

These are a few of my favorites from the night. I didn’t go with the goal of taking photos, but hey, why not? 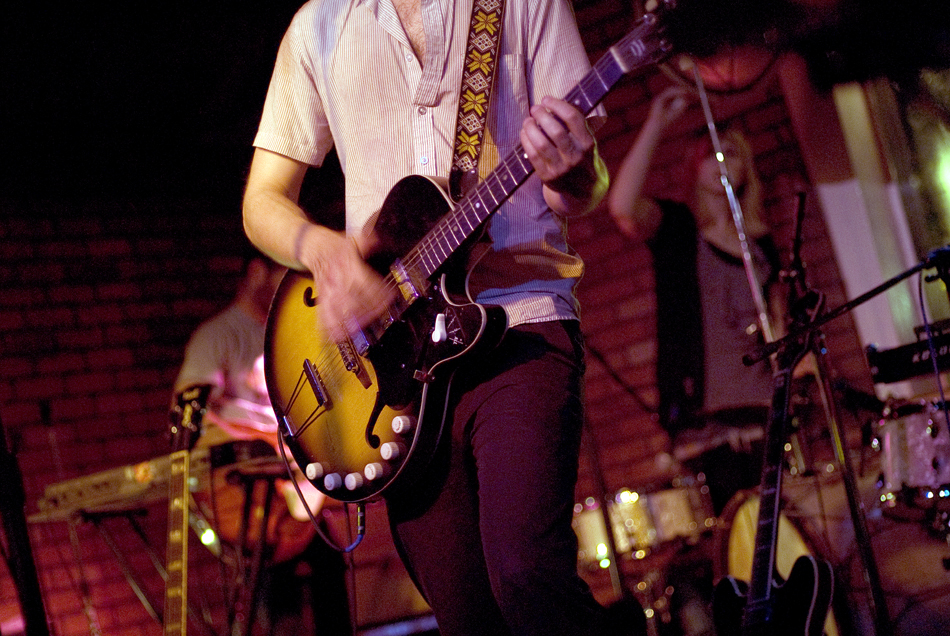 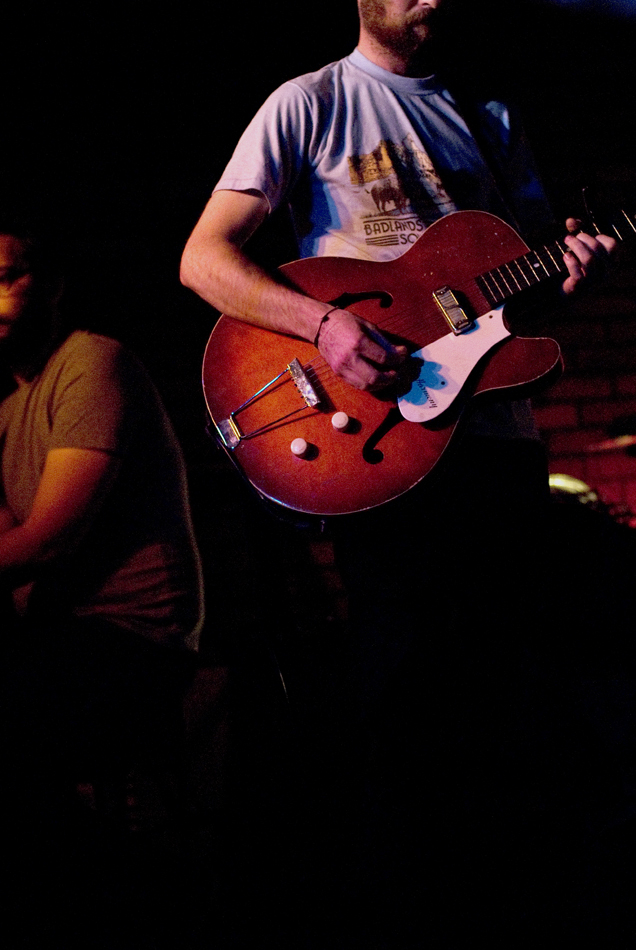 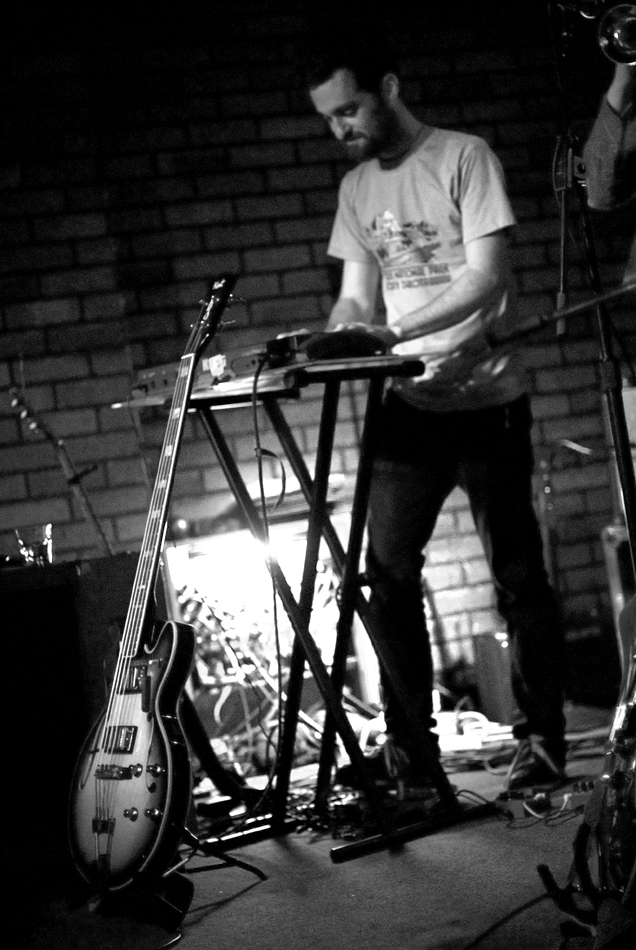 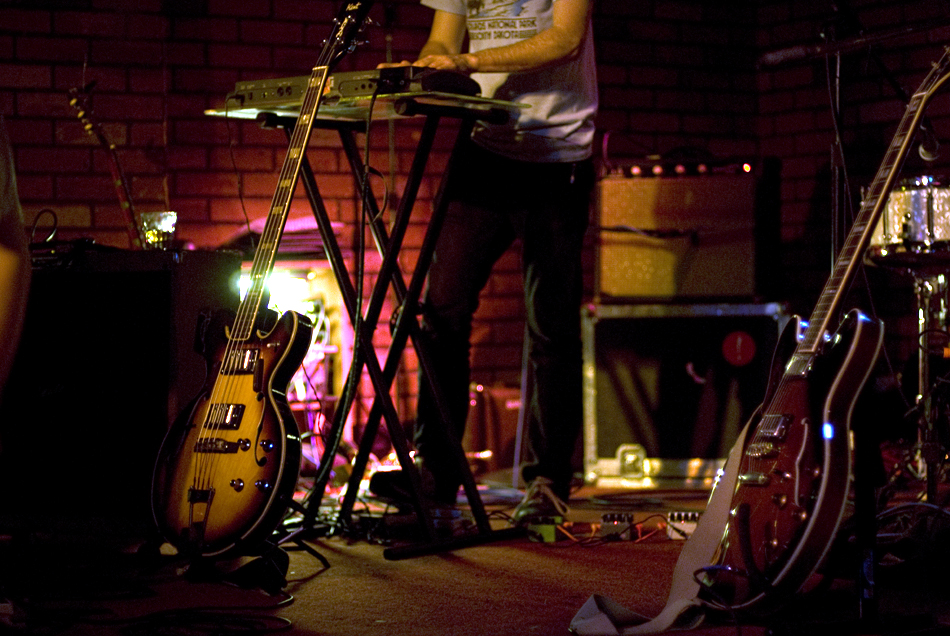